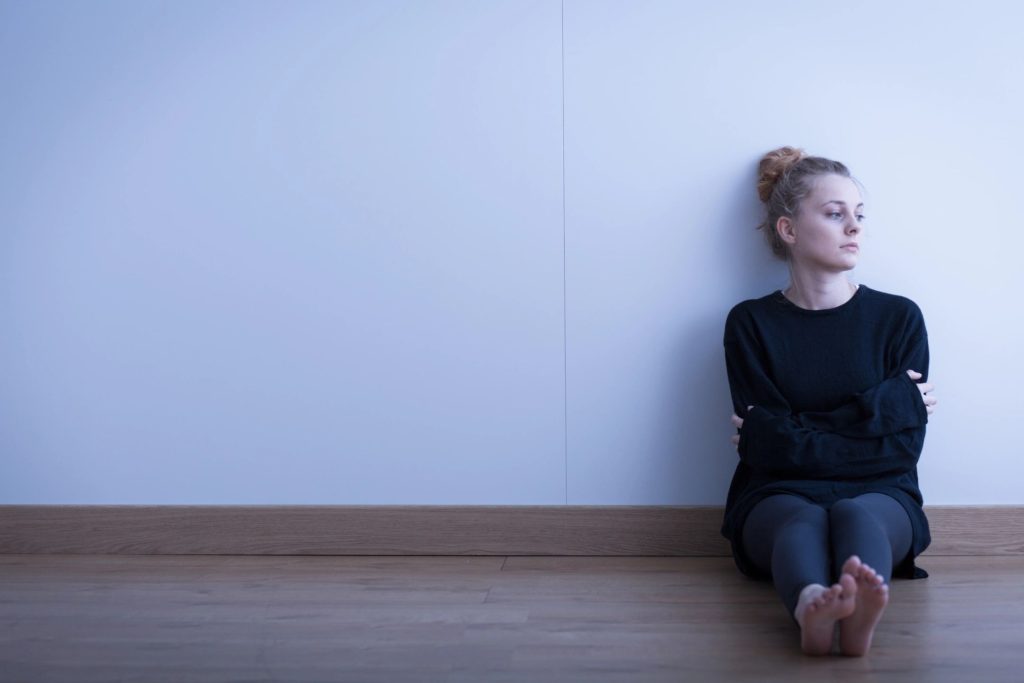 My father-in-law, Ken, had Parkinson’s disease since the time my husband, John, and I first met. The way John described how he moved across country to be near him after the Parkinson’s diagnosis and how he cared for him was one of the reasons I fell in love with him. I admired the devotion to his family and the tender bond he shared with Ken.

John was the youngest of three children, the only son and the one living closest to Ken. It made sense that John would be the one to look after his needs, especially since his older sisters lived out of town and had young children of their own to care for.

While Ken’s health declined slowly at the beginning of our relationship, it seemed to take sharp turns, with periodic visits to the emergency room. He would fall; he ended up breaking a rib on one occasion, dislocating a shoulder on another. John tended to him while he was bedridden, handled his errands, prepared his meals, and organized his annual Christmas party.

Ken would recover, and there would be periods of normalcy. He was fiercely independent, but after another dangerous episode, when he fell face down on an icy sidewalk and broke his nose, Ken ultimately agreed to a home health aide.

John would always tell me how he wished I knew Ken before the Parkinson’s. While the disease limited his ability to speak and express himself, the Parkinson’s medication made him obsessive compulsive. Research shows that the Parkinson’s drug, Stalevo, has the side effect of Obsessive Compulsive Disorder (OCD). Ken was also in deep denial about his physical limitations and expected John to help him maintain his lifestyle and social routines-attending political meetings, traveling south for the spring season, volunteering for his local community board. It seems as his health worsened, the demands intensified.

It was not just managing his care. John became Ken’s personal assistant as the OCD intensified. Ken would ask John over and over again if a certain task was done yet. On other occasions, we were awakened by 3 a.m. phone calls. Ken would call, disturbed about an upcoming local election or some other non-emergency issue. He didn’t realize the time of night or that we were panicked, thinking he’d landed in the hospital again.

During this time as John’s wife, I felt frustrated and had many conflicting emotions. Admittedly, it was difficult to see beyond the stress. Being married to someone who was caring for an aging parent, these were some of the emotions I experienced:

Neglected. John and I spent less time together as a couple. Both of us worked full-time jobs, and it became a regular habit for John to go to Ken’s apartment right after work. I had needs too. I missed having my best friend around to talk to. We also wanted to start a family. Oftentimes, he was so stressed, tired, and depleted that there was little of him left to make love.

Helpless. There were times John really didn’t know what to do and how to deal with the frustration. While I had cared for my grandmother years ago, the circumstances were very different, and I couldn’t offer the advice he needed. Also, as much as I wanted to help relieve John of some of the care duties, many times Ken just wanted his own son to do things.

Resentful. Admittedly, there were days I resented Ken for not realizing his limitations and demanding so much from John. I resented his sisters for not pitching in more. I felt it was unfair that the entire burden fell on John. I understood his sisters had children of their own to care for, but this fact seemed to spotlight the fact that we were a childless couple. We craved a normal life so we could have children of our own.

Guilty. I felt guilty for feeling neglected and resentful. I remembered that this could be the beginning of the end and that John should be left to spend whatever last precious moments he had with his father.

Feeling it would never end. I wondered how long we could live this way and when it would end. I dreaded the possibility that this could last for years. We both wondered how we could we possibly bring an infant into this situation.

Ken went into rapid decline after contracting aspiration pneumonia in February 2007. He recovered but became weaker. Then his girlfriend of 26 years died. Literally six weeks later, Ken passed away in August 2007.

When he died, we were overcome with deep loss. Ken’s larger-than-life presence left a gaping hole in our family. Yet there was also a sense of relief, for him and for us.

Looking back, I realize the emotions I mentioned above were very normal and that we shouldn’t beat ourselves up for having them. Below are some lessons I learned in hindsight. If you find yourself as the companion of a caregiver, I hope these offer some help.

Sometimes you may not be the right one to help your companion through this emotional roller coaster ride. Sometimes, I was too close to his situation to lend an unbiased ear. I suggested he see a counselor. It was one of the best things he ever did for his sanity. The other best thing he did was talk to people who had been through similar experiences, particularly with the same disease.

No matter how hard you try to lend a hand, there may be times when you just can’t. Your in-law may prefer their own son or daughter because they may be embarrassed and not want to burden you. Let’s not ignore the fact while you may be very close to them, nothing beats the bond they have with their own child. Remember not to take it personally.

Remember that your companion may be feeling neglected, alone and overwhelmed. All too often, caregivers neglect their own health and become sick as a result of the stress. Caregivers need to be cared for, too. This is your opportunity to offer your partner words of encouragement, perhaps a massage, and some time to themselves, too.

The end, in fact, does come, and then it feels too soon. Just when you feel there’s no end in sight, it can come sooner than you expect. None of us were prepared emotionally when Ken suffered the stroke that led to his death a week later. I remember feeling overwhelmingly grateful that I had a part in the last and most difficult months of his life.

Two weeks after Ken’s passing, John and I learned we were pregnant with our first child. Despite the great sense of loss, this news marked the most wonderful beginning of a new chapter in our marriage. It enabled us to move forward with new hope. It was a miraculous irony. It was as if Ken said, “Okay, kids. You can move on now.” Avery was born nine months later, in April 2008.

Susan Baida is the Co-founder of eCareDiary.com — eCareDiary.com is a secure, centralized location where care providers and a patient’s family can meet online to share medical information and reports on an elderly patient’s progress and history. Eldercare is a huge issue in this country and eCareDiary.com is one tool to help families and communities rally around our senior citizen population and provide tangible support around aging in America. Registration for this tool is 100% no cost — it exists only to support excellence in service and support around the issue of eldercare.

Article Source: Being the Caregiver’s Wife

Membership is free for family caregivers!

Join today and receive a free Caregiver Coaching Session (a $75 value)! Simply join, visit our Shop, and use the NEWMEMBER code at checkout!